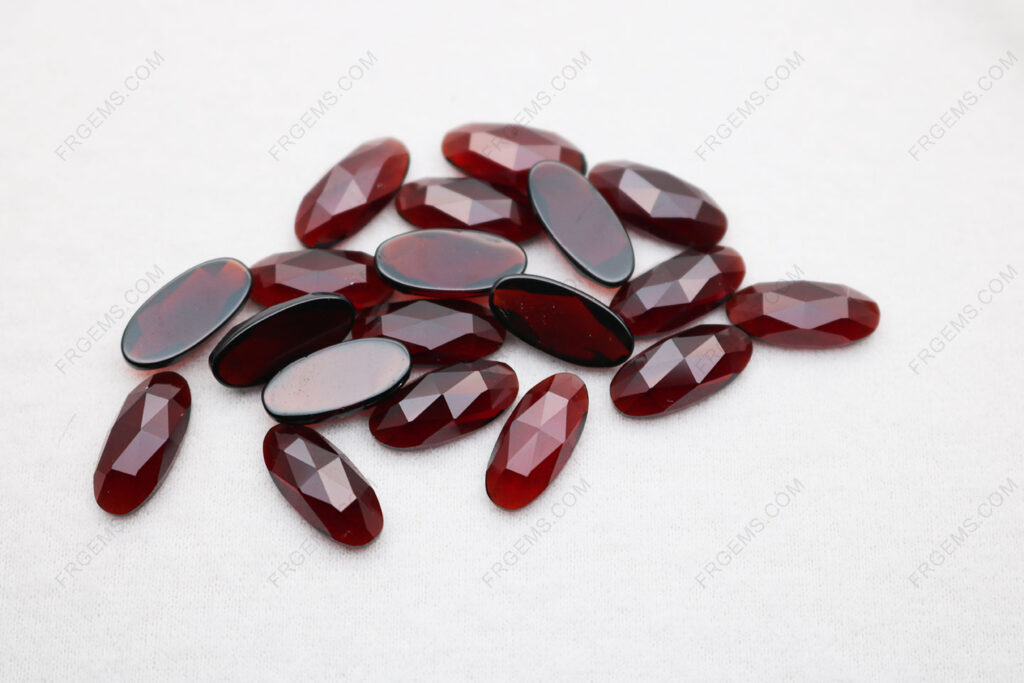 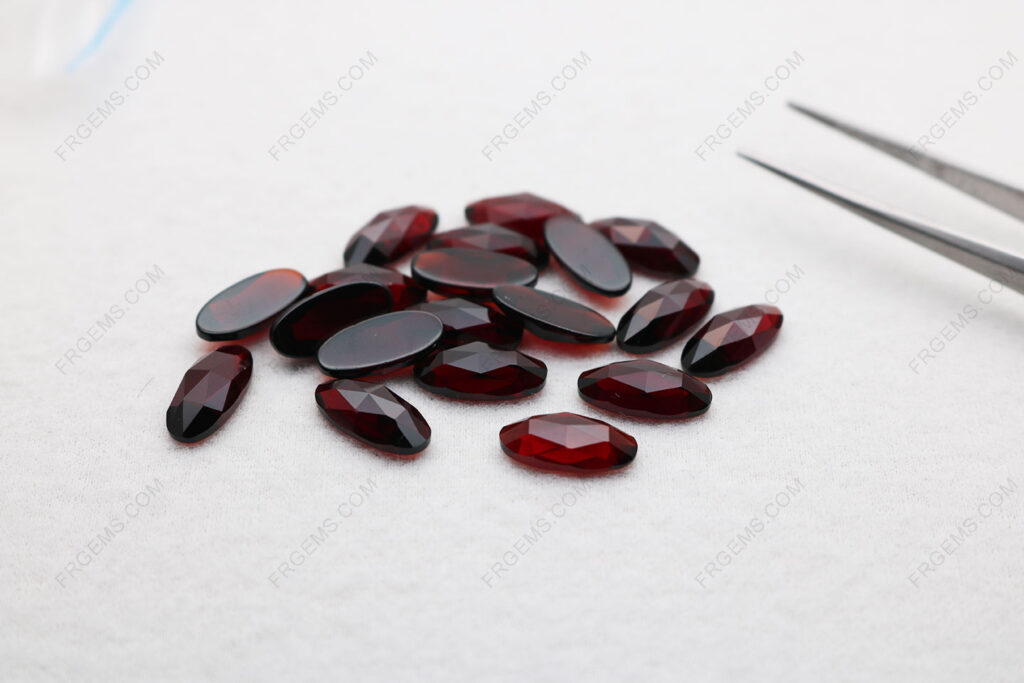 What's Natural Garnet Red Stones?
Garnet is not a single mineral, but describes a group of several closely related minerals. Garnets come in a variety of colors and have many different varieties. However, the most widely-known color of Garnet gemstones is dark red.

Natural Red Garnet is Dark-red. It is a very strong color – the color of fire and blood.
and Garnet is the traditional birthstone for January, the zodiacal stone for Aquarius and the second anniversary stone.

UNUSUAL PROPERTIES: China Garnet Red and Mozambique Garnet are believed to be the ultimate declaration of love. These gemstones have a high refractive index, giving them an exceptional brilliance. Even in unfavourable lighting conditions, well cut Mozambique garnets will sparkle vividly. Garnets were thought to cure depression, protect against bad dreams, and relieve diseases of the liver, as well as haemorrhages.

TREATMENT: Garnet gemstones are not enhanced, and their colours are always natural. Treatments such as heat treatment and irradiation have proved ineffective upon the Garnet gemstones.

You're in the right place, We supply high quality of loose Natural Red Garnet gemstones in many kinds of popular shapes/size, wholesale at factory direct price from China Suppliers and manufacturer.

Something About Rose Cut:
The rose cut (also called the rosette cut) for diamonds was invented in the 17th century and its used continued until the 18th century. The rose cut has a flat base and triangular facets (usually 24).
An old diamond or gemstone cutting style with a flat base and usually two horizontal rows of facets rising to a point. Sometimes called a Dutch rose cut, it may have as many as 24 facets.

An early style of cutting that is thought to have originated in India and to have been brought to Europe by the Venetians.
A style of diamond cutting or other transparent gemstone that produces a gem with a flat base and triangular facets that rise to form a dome.
This style of cut has been in use since the 16th century. These are, like the step cuts, an older cut of diamond. Developed prior to the use of electric lighting, rose cuts fell out of favor in the early 20th century, due to their lack of brilliance.

Cutting provide: all kinds of Poupular shapes/cut and also can be made in custom shapes/cuts.
Delivery date: 1-2 days for in stock, 7-10 days for custom orders.

To Enquiry the item you're browsing, Please fill in the message form below: