Welcome to FU RONG GEMS, We supply many kinds of Loose Gemstones at factory direct price, Contact us for a free Quote: [email protected]

To many Chinese people today, the Spring Festival(Chinese New Year, Lunar New Year, Simplified Chinese: 春节) begins on the last day of the last Lunar Month, however, traditionally, this starts on the La Ba Festival (the Eight Day) or Twenty-third Day of the last Lunar Month and ends in the Lantern Festival on the Fifteenth Day of the First Month. The climax of the festive celebration is on the Chinese New Year’s Eve and the New Year’s Day. 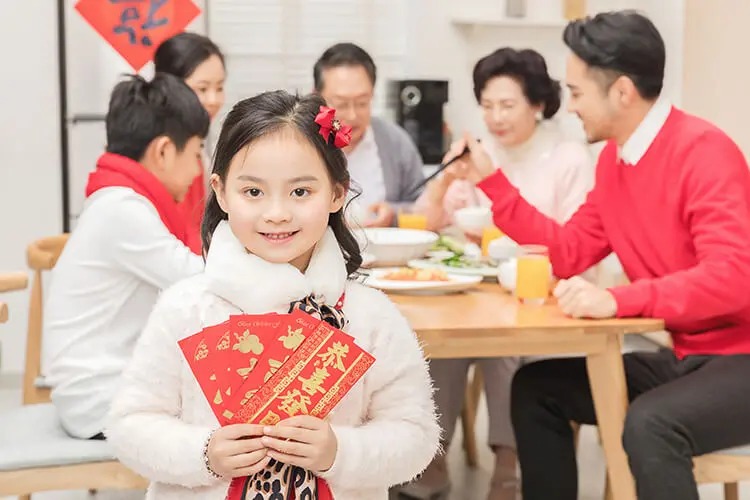 It is a common festival that the Han Chinese and many ethnic minorities will celebrate. So Spring Festival is celebrated in every part of China. 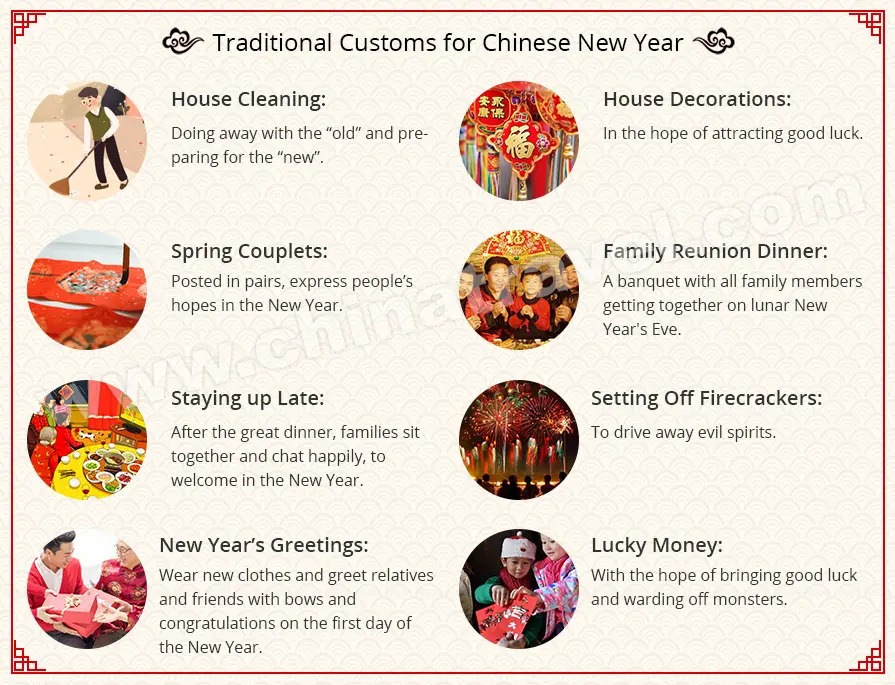 Festive activities are included as the followings.

On the Twenty-fifth Day, the heavenly Jade Emperor will descend to earth checking who has done good or evil, and giving blessing for the forthcoming year, so that people should be careful with their words and behavior in order to please the god.

Especially for the residents of Beijing, the Twenty-sixth to the Twenty-eighth Days are for having “blessing bath”, “cleansing all the illnesses” and “cleaning the house” respectively. These are done in order to make the New Year be started clean and healthy.

The Little New Year’s Eve is the name used for the day before the last day of the old year that family members visit each other and burn incenses, which can last for three days.

Chu Xi (除夕) the New Year’s Eve means the old year is going away. Today the most important thing is the grand dinner to be served by family members altogether, but traditionally all activities are done meaning to pray for the happy and prosperous year ahead.

Chains of firecrackers should be exploded in the morning of the New Year’s Day that red paper pieces of the burnt firecrackers on the ground which indicate an auspicious start. Worshipping the Buddha and visiting close relatives are essential procedures of the day. People often say “Kung Hei Fat Choi” when they meet each other (In Guangdong Province and Hong Kong). It is important that if there is rubbish seen on the floor; don’t sweep it outwardly but on the contrary, because if you sweep outside, you throw away all your fortune.

The following day dumpling soup and meat of pig, chicken and lamb should be contributed to the Fortune God. This is to bless fortune for the New Year. No rice should be eaten because on the third day is the birthday of the God of Grain. 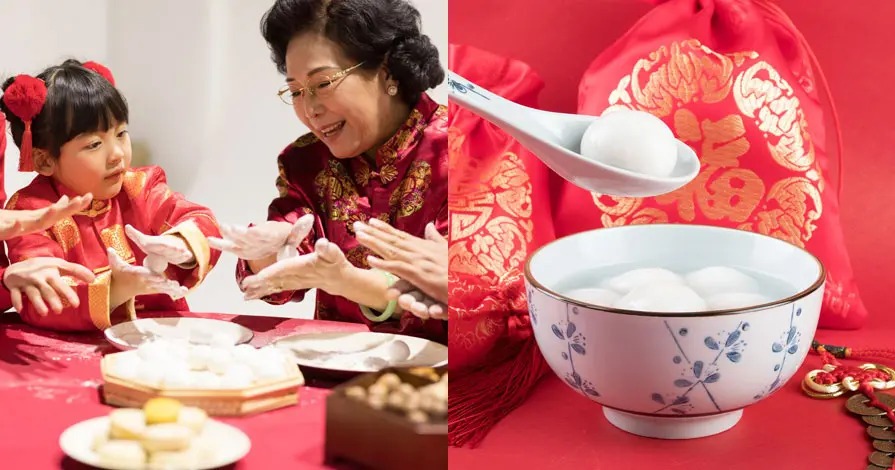 Traditionally, women could go out and visit relatives and friends on the fifth day, and some people will worship the Fortune God too. Nu Wa (女蜗) whose legend is something like the Genesis of the Holy Bible. She creates mankind on the seventh day of her creation; therefore on the seventh day of the New Year is everybody’s birthday. Worshipping to the stars is on the eighth day that people light small lanterns. The tenth day is the rock’s birthday so people can’t move and use any of the stoneware they have. The popular Lantern Festival is generally known as the Chinese Valentine’s Day (another one is on the Seventh Day of the Seventh Month). Young men and young women will meet in pairs romantically and may fall in love in the beautiful scene of the pretty red lanterns decorated outside of houses.

A “New Year” legend goes that in ancient times a beast called “Year” often attacked house animals in warm seasons, and in the cold winter it would eat humans when the food resources were scarce. People were living in ultimate fear because they had to fight with it all the time. Finally, they discovered the Year beast was afraid of three things: red color, fire light and loud sound. Therefore, one night in wintertime people had to hang red colored wooden boards on their houses’ doorframe, make bonfire outside the door, and hit gongs and drums all night long. The beast feared, not entering the village and staying in its mountain den. The following day people celebrated their victory over the wild beast and a banquet was held. This tradition is still followed today by Chinese as a New Year celebration, to which the night is the New Year’s Eve, and the New Year’s Day follows.

Chinese New Year celebrations have their origin with end-of-harvest celebrations when people would offer thanks to gods for good harvests and entreaty for a good crop in the following year. Although they varied according to the different calendars used, the customs were formalized under Han Dynasty (206BC-AD 25) rule.

Varied festivals around god worship, sacrifice and celebration held at the end of the winter season and at the beginning of the spring were unified under the Han Dynasty rulers and consolidated, with their adoption of the formal Taichu calendar, to the first day of the first lunar month. During the economically prosperous and politically stable Tang Dynasty (AD 618-907), celebrations around the New Year blossomed. Traditional customs around superstitions and worship gradually became means for people simply to celebrate and enjoy time with their families.